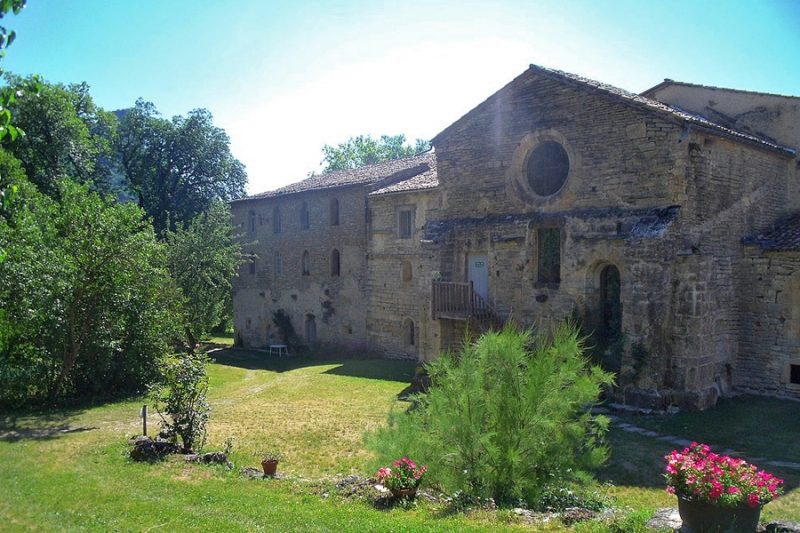 The Valcroissant abbey is a 12th century Cistercian abbey ruined after the religious wars and sold to the Revolution to become a private farm. The abbey can now be discovered during a guided tour. Even though historical events brought damage to it, the Cistercian style may be recognised as well as the elegance of the remaining buildings.